Description of the ecology and resin essential oils of some certified organic frankincense producing trees in north Kenya:

In the arid north of Kenya at low altitudes and with low rainfall the dominant vegetation is the Acacia/Commiphora/Boswellia woodland. Many species of Commiphora occur together in these woodlands and they all look similar – are leafless, spiny trees, thin papery bark, often green or blue trunks and branches to photosynthesize in the dry season. Soon after the rains the trees spring to life producing bunches of bright green leaves in a few days, which are an important source of fodder for camels. They all usually exude aromatic saps and resins from the bark, which are probably designed to keep insects at bay. Several of these are of commercial importance such as the resins of frankincense and myrrh which have been used for centuries for perfumery and incense. It was always thought that Boswellia produced frankincense (monoterpene resins) and Commiphora produced myrrh (sesquiterpene resins). However it has been established that several Commiphora species also produce frankincense. Commiphora confusa, so named because it baffled botanists, produces and aromatic frankincense resin in response to a borer beetle in exactly the same way as Boswellia neglecta. In both species the resin emerges from deep within the wood and seals off the wounds of the borer beetle and seals off cracks from broken branches. The bark of these species is very regenerative and soon the bark grows over. Also both species produce a white aromatic resin spontaneously from the surface of the bark in little droplets which is much sought after by pastoralists as a chewing gum. Extraordinarily the essential oils of the resins from the two species have an identical chemical profile and quite similar to the better known frankincense species of Somalia – Boswellia sacra(carteri) and Boswellia frereana Arbor Oils of Africa has certified organic frankincense essential oil from both B.neglecta and C.confusa from the sustainably harvested resins collected by the nomadic pastoralists.

The collectors set off early in groups into the areas surrounding their villages to scrape or pluck off the frankincense & myrrh resins from the wild trees. 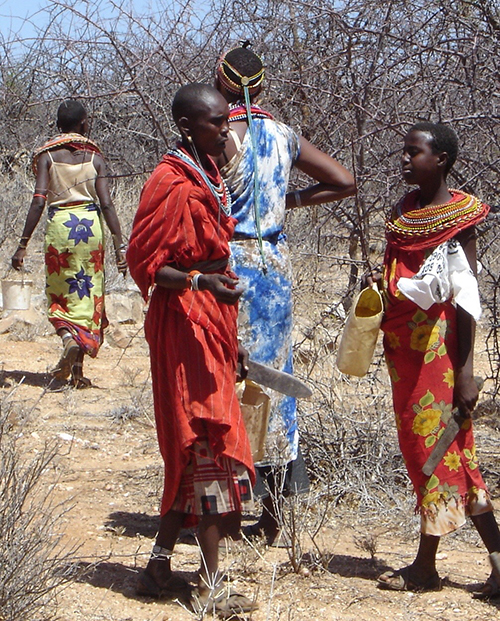 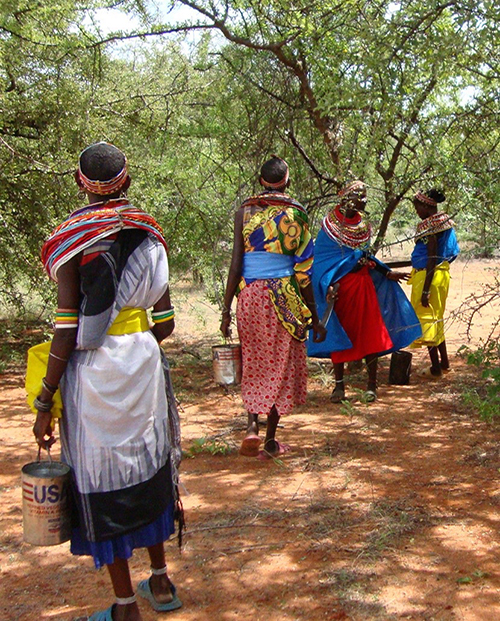 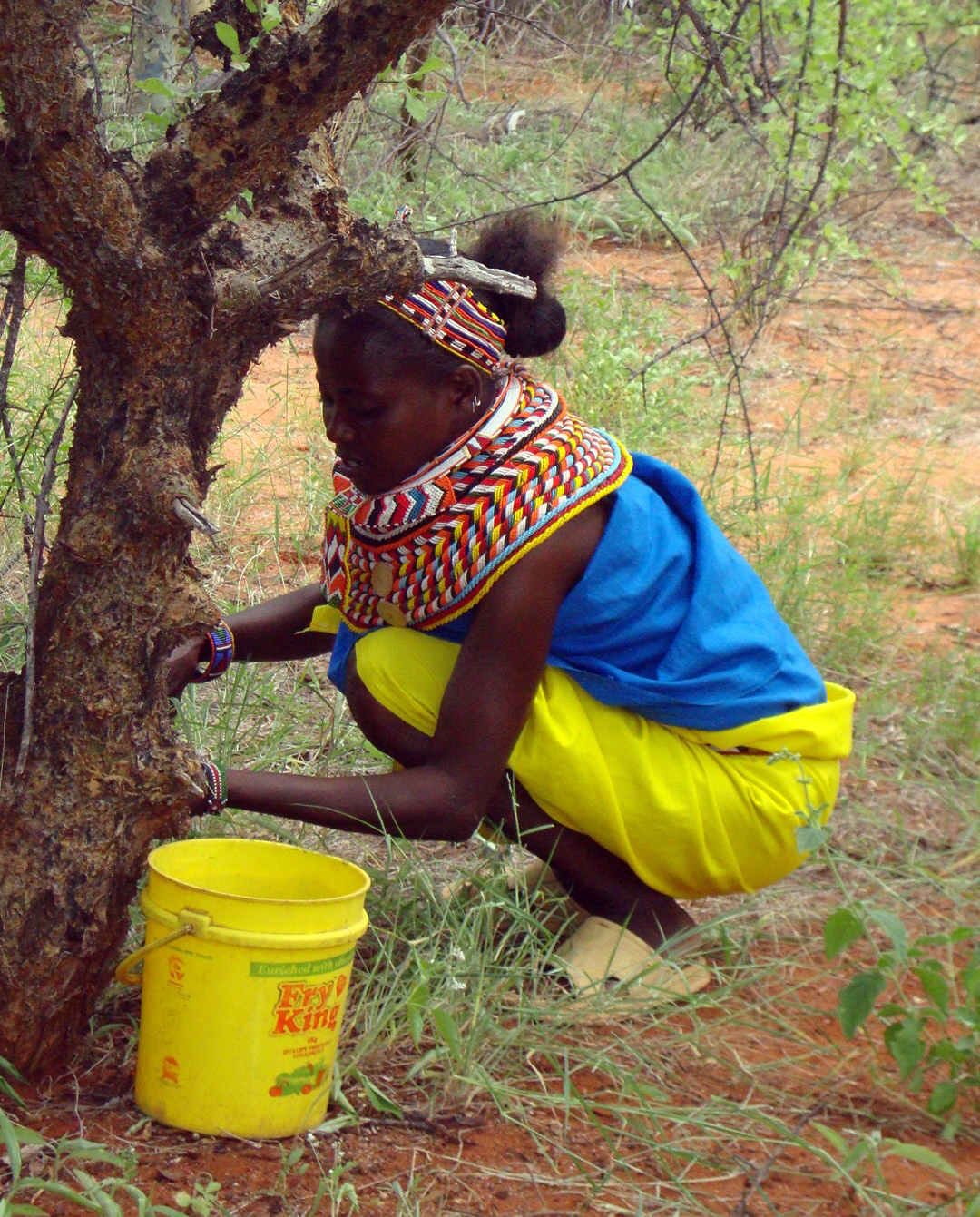 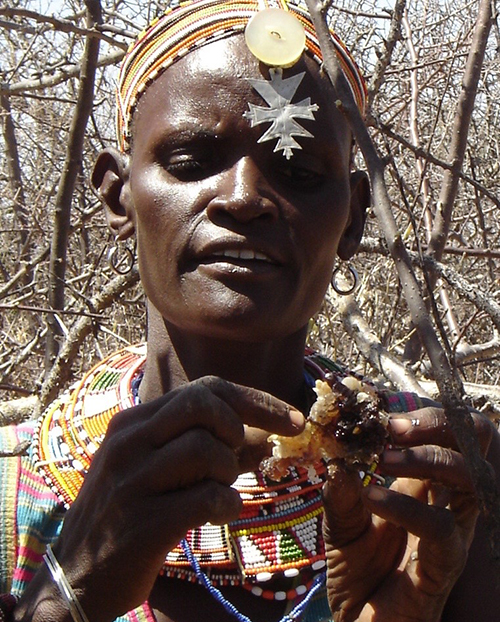 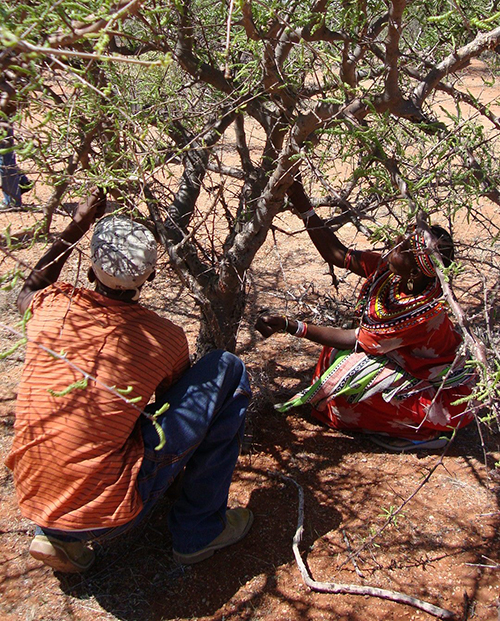